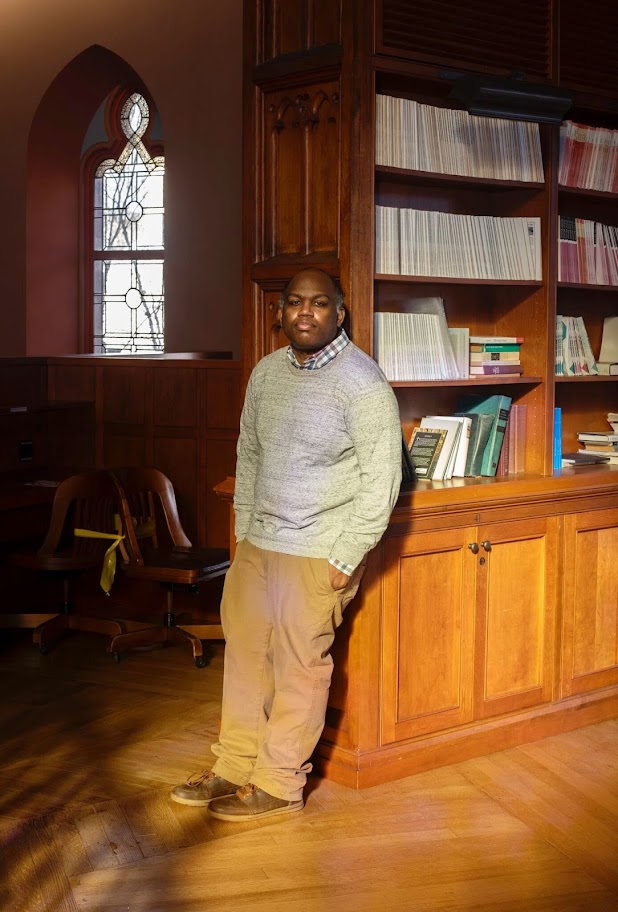 This article was published today in the New York Times; I suggest making a free account if you'd like to read in its entirety (which btw is very long);  I can tell you it's well worth the investment in time.

Posted by Chyll Will at 9:23 PM No comments:

That Time I Took Out A College Loan (Bold & Beautiful) 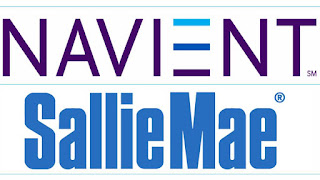 I’ve been carrying student loans for a long time. Navient is the single most stressful thing in my life. I think about Navient every week like someone shadowing me. I talk about Navient to my husband all the time that he can’t wait until I’m done with them.

I personify Navient like it’s an enemy trying to hurt me. However, it’s not like I didn’t know I was borrowing the money. I don’t know where I stand on student loan forgiveness. If loans are forgiven, then do all colleges become free? Without making colleges free then borrowing will continue and future generation of borrowers will want their loans forgiven. The only way to win is to tell everyone that this is a one time thing. What about the people who paid off their loans on their own, will they be happy for those who get their debt erased like magic? 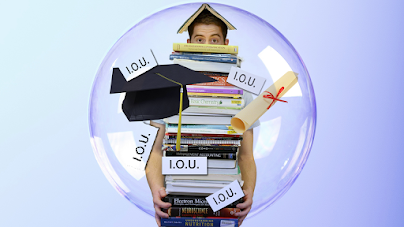 I do not know where I stand for many reasons and one reason is this country takes everything personally and this is another executive order that they will call political instead of the human thing to do. I will pay Navient one day and when I write them my last check, it better be the last time they send me an email or letter. Take me off your list Navient because it’s over. I don’t know how many people dislike that loan company like I do, but they get their monthly amount from me. Their website is so complex to navigate and I don’t bother calling them these days.

If they didn’t decide to add interests to my loan, it would go down at a percentage that gave me hope.  How about you freeze the interests on all loans for 10 years instead of just throwing money at a problem that’s so complex? Does this country have unlimited money? And I’m a huge Bernie fan. But I also know that the way this country is setup is so layered that any little change might break it.

A vaccine company is allowed to sell stocks for instance. There is something wrong with profit and medicine being mixed. Human beings are products to sell. The country is about making profit everywhere. So we need to think about how forgiving student loans would impact stocks, our relationship with other countries, etc. Is there anyone smart enough to do that kind of math? 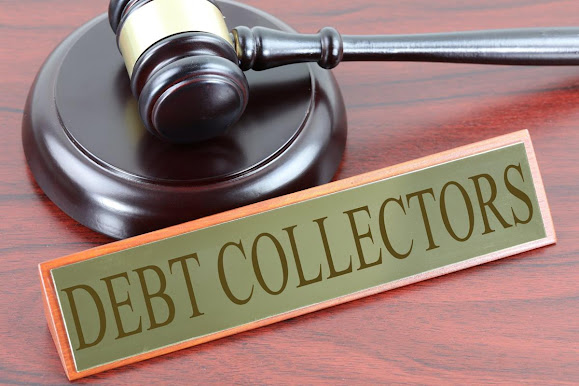 Whenever a politician with big dreams for the country comes along, I start dreaming with them, then I wonder how much controversy student loan forgiveness will cause and I wake up from my dream and life becomes real.

Posted by Bold & Beautiful at 5:18 PM No comments:

I was not skeptical that Ken Jennings would be a good host of Jeopardy. I only was skeptical of how open I would be to embracing him. After watching him a few times, I find him: funny, kind and really humble. I also love his face. He has a kind face that says to me, I mean no harm or to step on any toes. Anyway, even though I cannot answer most of the questions on Jeopardy, I loved it then and I love it now. No one can ever replace Alex but Ken should definitely be the new host in my humble opinion.
Posted by Bold & Beautiful at 8:13 PM No comments:


K.O.L. Radio, which will be debuting a brand new website of their own as of this post, is hosting another Cut-Up City Hip-Hop mix, this time combining the selections and talents of Chyll Will and his long-time buddy Charles Mayo (artist name pending). The mix is in fact dedicated to Charlie as his birthday present, and he in turn has graciously shared the product of our devious cooperation. Track listings, credits and other valuable info are available via the link.

You may also recognize that regal and cool house panther as one D'Artagnan Jackson, presently age 9, but was three or four when this picture was taken so it makes sense that he would display such raw attitude and dominance (haa!). Enjoy the mix and feel free to comment or suggest future mix themes for serious consideration.  There will be another... soon!

Posted by Chyll Will at 4:01 PM No comments: 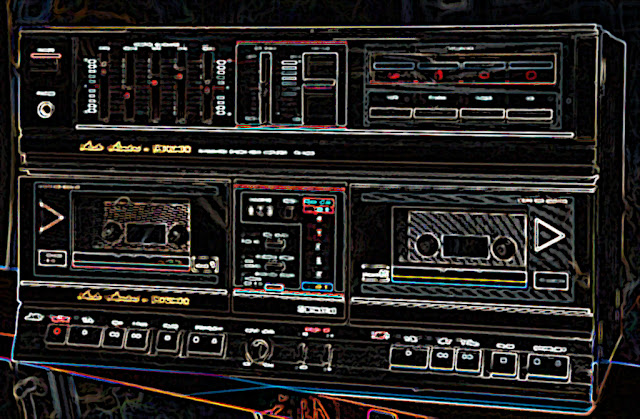 Courtesy of K.O.L. Radio with my Bronx Banter fam Mr. OK Jazz Tokyo based in Japan, I was tasked with collecting and mixing a playlist of New York based/influenced Hip Hop for the folks who missed the boom-bap heavy thumps and sharp kicks that signified a decidedly street motif from the late 80s into the early 2000s (and in some cases beyond).

As you already know, I am a purveyor of Hip Hop; my favorite being from the Golden Era that brought a plethora of styles and influences above and below the radio frequencies of the day which many hail as Hip-Hop at it's most creative before the chains of capitalism forced many acts to either conform to a pointedly and hysterically shallow mainstream focus, or disappear into the ether (or what we commonly know as the "underground").

Which is not to say that the latter cases all had their careers cut short by corporate appropriation of the culture; many of the well-known artists either continue to regularly tour worldwide despite the dearth of mainstream promotion that made them stars in the earlier era, or have evolved to become producers and publishers themselves on a low-key level. Some, like KRS-ONE, Public Enemy and Redman, continue to publish new music regularly to this day, some have even moved into acting and directing, some have moved into other business ventures in or out of the scope of Hip Hop and some... well, some have passed onto to a new plane of existence.  Such is the cycle of life, and it's important to remember the contributions they made to the advancement of the culture.

As for this mix, in the spirit of what is commonly referred to now, (for better or worse) as Old School, I threw together a number of songs that stood out as The Sound of New York when Jazz first asked us (us being myself and Bronx Banter founder Alex Belth) if we could recommend songs that elicited the days of hanging out in Brooklyn up to the mid-90s, the tail end of his remembrance of the era.  So, taking my Cut-Up City experience into mind, I went to work and, with a few adjustments my mix is now on the internet in Japan and beyond. Who would have thunk it?
Posted by Chyll Will at 11:43 AM No comments: